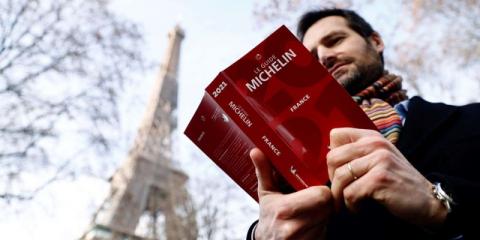 Our member La Nef has contributed to the financing of the first fully vegan and organic restaurant awarded with a Michelin star in France: ONA.
“Initially, ONA was launched via a crowdfunding campaign and was supported by loans of honour and an ethical bank (La Nef) -explained the chef Claire Vallée to Le Monde – because traditional banks did not believe in the project.”
As it often happens, conventional banks saw little potential in such a project – but thanks to crowdfunding and the support of La Nef, Ms. Vallée was able to set-up her restaurant and achieve international success within a few years.
#EthicalFinance organisations often work with projects and organisations that cannot access the traditional banking system, as they are perceived as too small or too risky.
On the contrary, Ethical Finance organisations which choose to finance only projects with social and/or environmental value perform better than conventional banks – Read more on ethical finance performance compared to conventional banking here.
Congratulations to ONA and La Nef!

SE4Ces – 2nd newsletter is out!