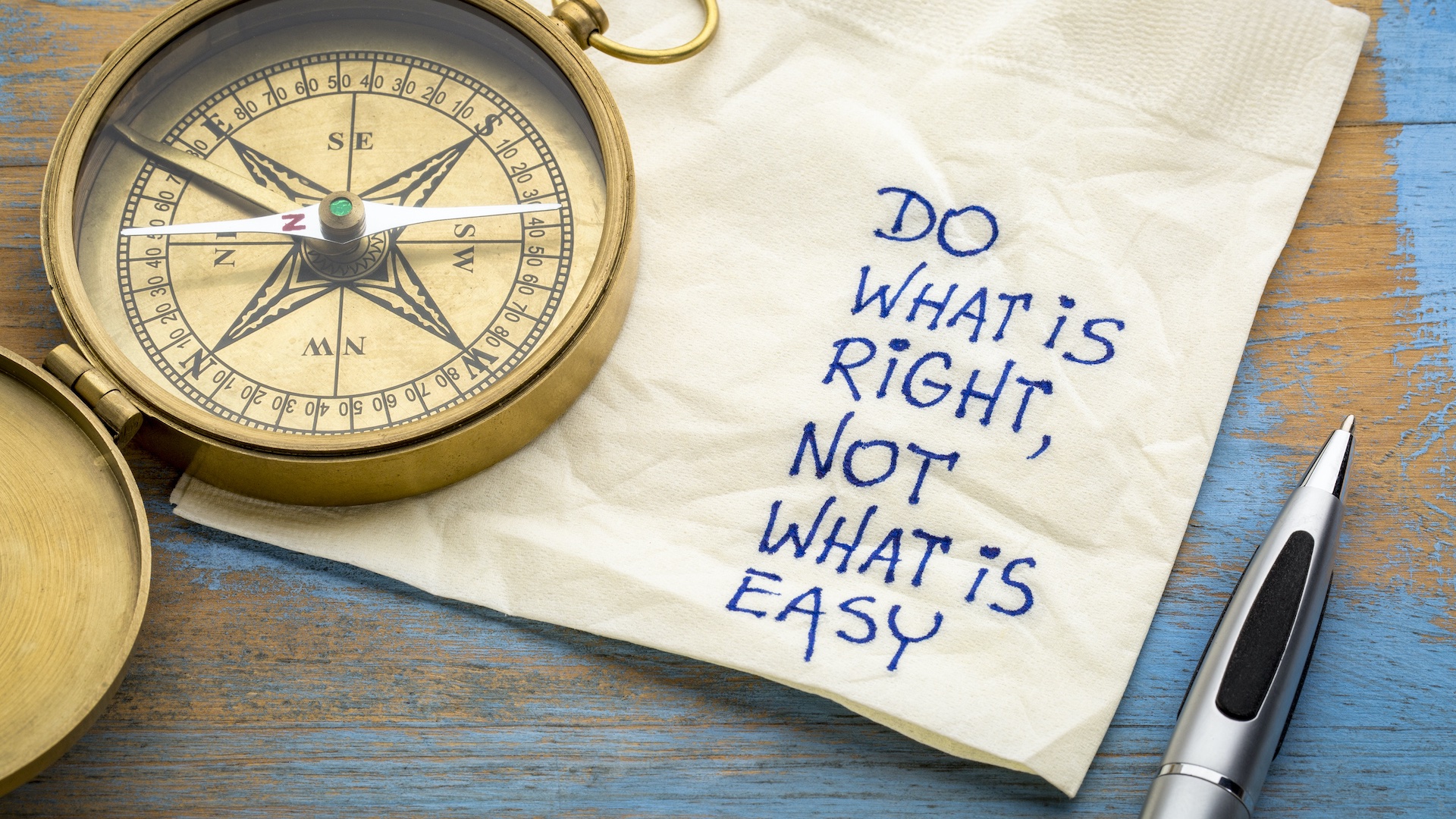 The publication in 2017 of the first Report on Ethical and Sustainable Finance in Europe had two objectives, expressed in the publication itself. On the one hand, to show that so-called ethical finance was not something strange in the European context and, on the other, to show that it was not an activity associated with charity and with anecdotal benefits, but that whoever invests in it can obtain returns and at the same time contribute to improving the environment and society.

Ethical banks in Europe are no longer a small niche

The results of that first report surprised even the promoters of the same: rather than finding a set of symbolic and insignificant initiatives, the data reported that the total assets of the 26 ethical and sustainable banks analyzed was 39.8 billion euros. Adding to this amount the amount invested in socially responsible funds, selected based on a series of sustainability criteria, as well as the total microcredits granted in Europe, the green bonds and social impact bonds, the set of finance activities ethical and sustainable in Europe, in 2016, amounted to 715,000 million euros, almost 5% of the Gross Domestic Product of the European Union.

The following published reports, including the fourth, presented in 2021, endorse year after year the conclusions of the first publication: European ethical banks are different from the so-called conventional ones, not only because of the social and environmental criteria they adopt, the values ​​they apply in the management and their participatory government, but also because of their particular patrimonial structure. Proportionally, they grant more credits and offer more checking accounts and deposits, they operate closer to people with small savings and are less involved in the activities of the financial markets. In addition, they generate higher returns, less volatile results over time and better resist crises.

The contribution of ethical finance in the era of the pandemic

The latter has been especially significant during the last year and a half, when the pandemic caused by COVID19 has hit all sectors hard. In this context, collected in the fourth Report, ethical and solidarity finance organizations have mobilized to respond to the crisis, facilitating the continuity of all financed projects and putting a special effort on those in a more critical situation. Thus, financial entities of ethical finance belonging to FEBEA such as La Nef, France Active, TISE or Banca Etica, adopted measures such as moratoriums in the payment of credits, granting of new loans for refinancing, launching relaunch campaigns, attracting of savings to support companies, etc.

This response is not surprising given that one of the main conclusions of the reports has always been the same: ethical banks demonstrate greater support for the real economy. In this sense, in 2018, the granting of credit represented, on average, almost 76.11% of the total assets of European ethical and sustainable banks, but only 39.80% of the conventional European banking system. In other words, ethical European banks invest 3 out of every 4 euros on their balance sheet in companies and self employed professionals, while the remaining euro is invested in ethical investment funds.

Support to the real economy

On the contrary, conventional banks only allocate 40% of the resources they obtain to credit, allocating the rest to financial speculation. And all this, without losing economic performance, as documented in the fourth Report: in the 2009-2019 period, ethical and sustainable banks earned twice that of the European banking system as a whole, with an average annual profitability of 5, 31% versus 2.37%, respectively.

These data support the growing trajectory of ethical finance in Europe in recent years. Since the 70s, when the first ethical and sustainable bank, the GLS-Bank (Germany), was created in Europe, around thirty ethical credit institutions have been created in Europe sharing a vision of money as an instrument to grow social projects, cultural and environmental from a perspective of transformation that starts from their own functioning. For example, governance systems are especially relevant in ethical banking entities. In this sense, the cooperative organization is a constant in the history of ethical finance, allowing the development of principles intrinsic to ethical banking as democratic control (“one person, one vote”, regardless of the number of social shares owned), participation and collaboration. It is no coincidence that almost all of the 10 European ethical and sustainable banks with the largest assets are cooperative societies (with few exceptions such as Triodos Bank, Umweltbank or ABS). Equally important in its operation are aspects such as the regulation policies of the maximum and minimum remuneration (a unique case in the European banking system), tax behavior, human and labor rights of the companies in which it is invested, transparency in publishing the investment portfolio, etc.

Although there is currently no precise and binding definition at the European level, the Italian law on ethical finance, approved in 2016, has been an important step in the evolution of the debate. In no other European country is there a standard that clearly describes the characteristics that distinguish ethical banks from conventional banking entities. Despite the fact that Italian law is still awaiting development, the definition of ethical banking that is carried out in it goes far beyond the definition of sustainable finance that is currently being carried out in the European Union. The European Commission launched a sustainable finance plan in 2019 that, initially, reduced sustainability to the environmental component, promoting the creation of a classification system (green taxonomy) and harmonization at EU level of criteria for determining whether an economic activity is considered environmentally sustainable.

This being an important first step, the lack of financing for social needs, aggravated by the COVID19 pandemic, the need to invest in a just transition or the demand of investors for investment products with a social orientation have led the European Union to also develop a social taxonomy, in which it is currently working, that allows, on the one hand, to avoid actions of greenwashing and, on the other, to address fundamental aspects to define sustainable finance such as fiscal transparency, labor rights etc. This social classification would try to determine, similarly to the green taxonomy, which activities are considered socially sustainable.

The advocacy work of FEBEA

From the ethical finance sector, special emphasis is being placed on pointing out that it is necessary that this social classification also includes an analysis of the forms of government and participation, incorporating, for example, aspects related to remuneration policies and regulations of maximum and minimum remuneration.

Although both at European and international level the role of financial pressure groups (financial lobbies) is very strong, it is necessary to highlight the important work of international networks and entities linked to ethical finance. Undoubtedly, the advocacy work of FEBEA, in recent years, as a benchmark entity for ethical finance in Europe has allowed joint participation and the transfer of a vision of sustainable finance that goes far beyond the environmental perspective, highlighting that the drive for sustainability should embrace the entire organization and its culture, and underlining the need to focus sustainable finance on the issue of social finance.

Undoubtedly, the path of ethical finance in Europe in recent years has experienced an increase in interest and knowledge that allows us to predict a greater weight of the sector in the next decade. The challenges, however, are not minimal. It is necessary to consolidate at the European level the vision that ethical finance is more than sustainable at an environmental level, providing our vision to avoid that lax regulations at the European level allow ecological and social washing by companies and financial institutions. But it is also essential to continue working so that ethical finance continues to support companies and people in a real way, efficiently and being faithful in the ways of operating to the principles that define the work of an ethical bank.

27.05.2021 – EUSES – SOCIAL FINANCE IN EUROPE: A STRONG LEVERAGE TOWARDS AN INCLUSIVE AND GREEN EUROPE