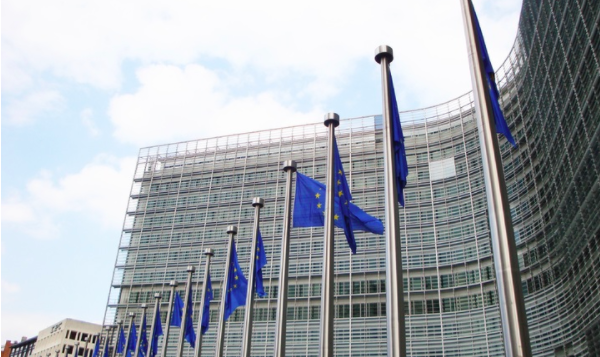 For several months now, we have been living in a time of COVID19 and the health crisis that this disease has triggered across the planet.

The world economy was virtually paralyzed for several months, revealing the dependence of the so-called developed countries on the production of goods, including essentials, as we saw with the example of the masks. Many businesses, large and small, owe their survival to the help of public authorities.

It is impossible not to draw a parallel with 2008 and not to wonder whether this time around, those who govern us, and many others, will be able to learn the lessons of what is happening.

Let’s remember! In 2008, states released so much money to save the banks that many of us argued that it was time to curb the gigantism of financial organizations and bring them back into the real economy. What was it really? Admittedly, the regulations have been slightly tightened and some controls tightened, but for the most part everything has started all over again as before. Worse, the giants even continued to grow encouraged by the public authorities.

At this time, it is too early to take stock of the economic (and social) consequences of the health crisis first and foremost because we are clearly not at the end of the tunnel. Nevertheless, we can start to lay some groundwork. 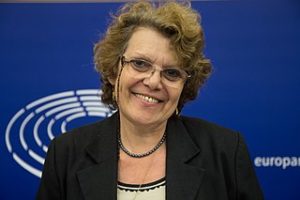 Did we learn anything from the previous crisis?

In some areas, a few elements can be highlighted. Thus, there is no doubt that the health crisis has given a boost to the digital revolution, for example, for better or for worse. Teleworking is a perfect illustration of this. There are those who can adapt and for whom it is a chance, those for whom it is an additional constraint and those who cannot do it because of their training, insufficient adaptability or quite simply because their profession does not lend itself to it.

But are we heading towards a profound change in society, nothing is less certain, especially if we see the ability of the richest in the world to reconstitute their fortune, or even to exceed the amount before the crisis, like in 2008.

Citizens are increasingly aware of the devastating increase in economic and social inequalities as well as climatic and environmental issues. Their demand for social and environmental responsibility is more and more glaring and it is not certain that they will be satisfied with new products that are well wrapped and labeled as green or social-washing. These are real alternatives that our fellow citizens crave. And this is undoubtedly where ethical finance should be able to do well.

The role of ethical finance

Ethical finance, like all players in the social and solidarity economy, must be at the heart of future transformations. It must set an example, demonstrate innovation to support new forms of economic, social and technological development.

“Making society differently” is no longer the prerogative of a few gentle utopians, the actors who devote all their energy to it are more and more numerous. But we still have to change the scale. Ethical finance must be at their side, on the front line.

There is potential in particular at the European Commission with, for the first time, a European Commissioner, Nicolas Schmit, who firmly supports the social economy and advocates a better partnership with its financial players such as banks and cooperative and ethical financiers. The same goes for the UN with the working group (UNTFSSE) chaired by the director of the ILO’s business department, which considers that the SSE has a driving role to play in meeting the challenges of the world of tomorrow.

So the challenges are many, new perspectives are opened. Ethical finance must know how to take advantage of this opportunity to trigger the accelerator.

NOT OUR TAXONOMY: calling on the EU Parliament to vote for a truly sustainable taxonomy