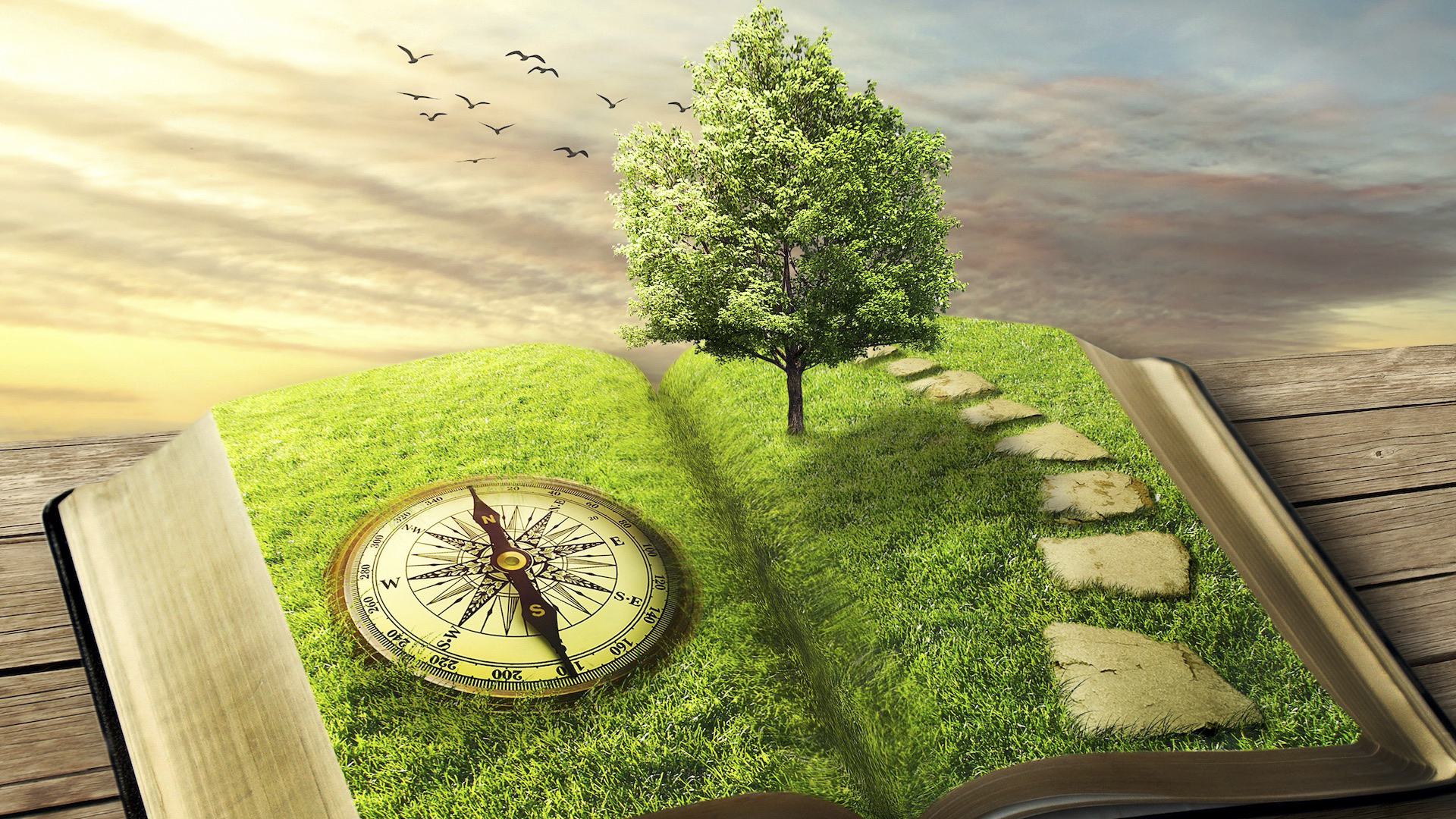 By Andrea Baranes, FEBEA Board member and VicePresident of Banca Etica.

The Action Plan for Sustainable Finance has been launched a few years ago by the European institutions. The first regulations entered into force, in particular regarding the environmental part of the classic acronym ESG, and the work on social and governance was set up. A more than welcome initiative, also because it implicitly recognizes the enormous negative impacts that finance has today on the environment and society as a whole, but also the positive role it could and should play in channeling financial resources where they are most useful and necessary.

The EU has, among the main objectives, to reorient the flows of private capital, manage the risks deriving from climate change, promote long-term objectives. All this through a classification of sustainable activities (taxonomy); the introduction of standards for green bonds; guidelines on publishing information on climate impacts; and still others in terms of reporting and transparency on environmental matters.

Among the most important aspects there is certainly the need to set shared parameters to establish which investments can be defined as sustainable. A fundamental step forward compared to the current situation, in which, on the contrary, every bank or manager can declare itself “sustainable” using arbitrary criteria.

An ambitious plan, therefore, which however at the moment presents several critical aspects, or at least several points on which the European institutions will have to pay the utmost attention, if they want to achieve the aforementioned objectives. In particular, the current approach appears in many ways distant from the principles that have always guided the action of the ethical and alternative banks, adhering to Febea.

The main differences between Ethical Finance and Sustainable Finance

The first difference concerns the very same principles that guide financial activity. The European direction does not call into question the maximization of profit as the only goal. Sustainability therefore risks becoming a mere competitive factor, if not a marketing factor. Ethical finance overturns this approach: it pursues economic profits, but because they are functional to the underlying objective which is to maximize the benefits for society and the planet.

The definitions of sustainable finance do not refer to what are probably the worst impacts of the financial system: instability, crisis, very short-term objectives, unscrupulous use of tax havens and speculative instruments.

Ethical Finance cannot be applied on just one product

The EU currently focuses almost exclusively on the single financial product. Thus many banks or managers could “put on the shelf” some products to respond to a market request or clean up their image, while the rest of the activities continue to have strongly negative impacts. Ethical finance is based on the coherence of all activities.

The previous discussion also concerns the behavior of the funds manager as a whole. At the moment, European legislation does not impose anything regarding its governance. On the contrary, ethical finance is based on fully transparent models, favoring the participation of shareholders and customers, placing stringent limits on the relationship between maximum and minimum pay.

Sustainability should not be just environmental

As mentioned, the EU started from the environmental component, while the ones on social and governance are still at the beginning. If this choice can be understandable, both due to the urgency to act immediately and to the relative greater simplicity of reporting, sustainability must be understood at 360°.

Also on the environmental part, then, strong doubts remain, first of all because of the lobbies that try to weaken the criteria of the taxonomy to include activities such as nuclear, gas or the exploitation of forests among those to be considered sustainable. On the contrary, we are convinced that stringent and rigorous criteria are needed.

⁃ The one just mentioned is just the umpteenth example of the very strong lobbying of the financial world to influence the rules for their own advantage. Ethical finance, on the other hand, is at the forefront to ask for a system of rules not for its own benefit, but for the community as a whole (from the tax on financial transactions to the separation between commercial and investment banks and others).

Ethical finance sets itself the goal of a transformation of the economic and financial system.

Ethical finance sets itself the goal of a transformation of the economic and financial system. One example is the critical shareholding activity to change the behavior of large companies, as well as participation in networks and campaigns for social and environmental justice.

Last but not least, the EU’s Sustainable Finance Initiative is an important step forward in shifting financial flows towards activities with a positive impact on the environment. Having said that, a technical regulation cannot reap the richness of the path undertaken for decades by ethical finance in Italy and in the world.

We want to participate in the path towards sustainable finance and try as much as possible to influence it to strengthen its vision and definitions. At the same time, we want to clarify how ethical finance is something else. A set of people, relationships, visions and principles that guide all our activities. It is this path that finance should undertake today to move towards real sustainability and to transform itself, whether we think of climate or social impacts, from one of the main problems into part of the solution.

ETHICAL BANKING: TOO GOOD TO FAIL. INTERVIEW ON ELDIARIO